THE DVD IS NOW HERE!!

In my above video I share a preview of the DVD that I just produced & released with Popular Woodworking Magazine, titled: “Building a Traditional 18th Century Jointer Plane with Bill Anderson“. It’s nearly 4 hours of instruction! Bill and I wanted to create a very affordable and detailed class that would be easily understood by both beginner and advanced woodworkers, and we achieved that…with the help of Roy Underhill! To celebrate, I’m giving away 3 of these DVDs! (see below) 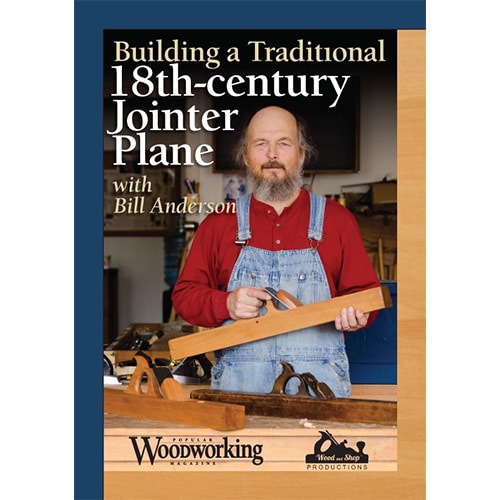 Bill Anderson & Joshua Farnsworth offer a visually stunning and very detailed video about traditional hand plane making. It’s comprehensive enough for even beginners to successfully follow along and build a jointer plane of their own. Filmed on location in Roy Underhill’s Woodwright’s School in Pittsboro, North Carolina, Bill shows how to make an 18th Century jointer plane with only traditional woodworking hand tools.

If you’d like to be one of the lucky woodworkers who wins one of the 3 DVDs that I’m giving away, then just fill out the below entry…just follow these simple instructions:

That’s it! The winners’ names will be drawn randomly around November 21st, 2014, and will be notified shortly thereafter. I will only ship these free DVDs to the U.S.A. (don’t worry: international customers can still purchase a DVD or a digital download)

Here’s a bunch of photos that I took during the video shoot: 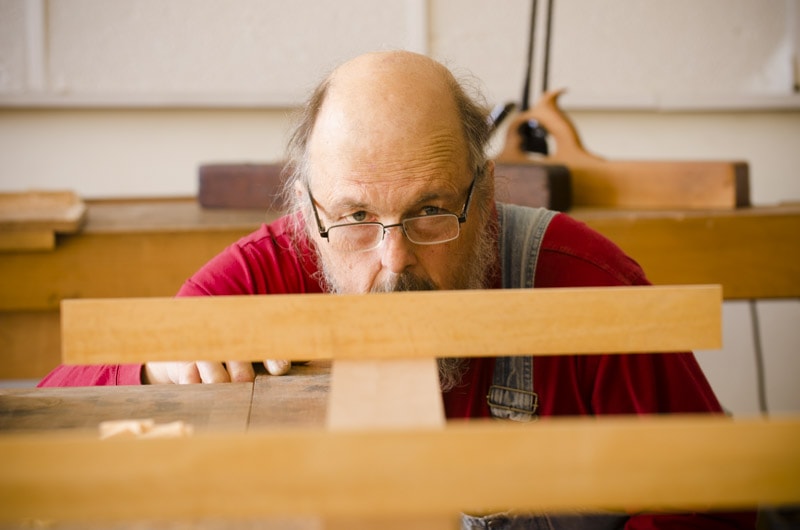 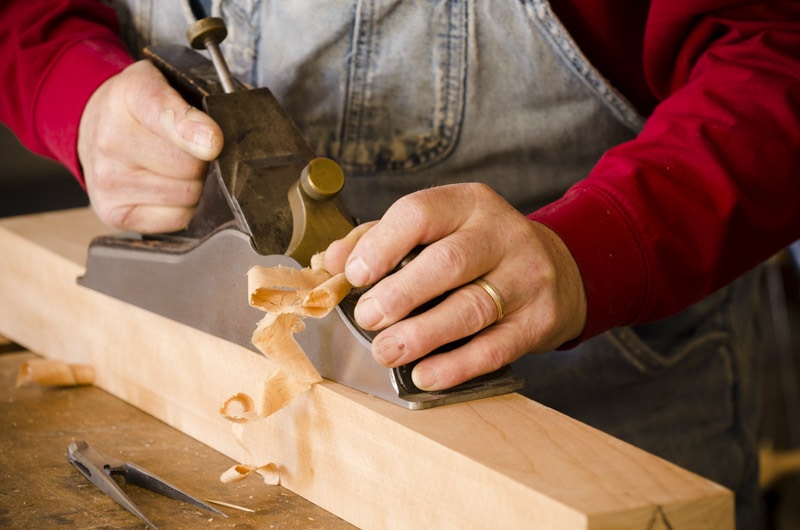 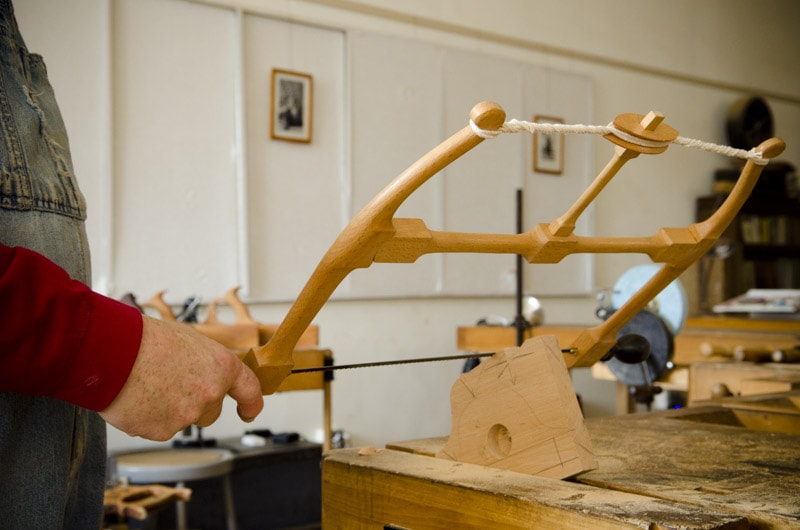 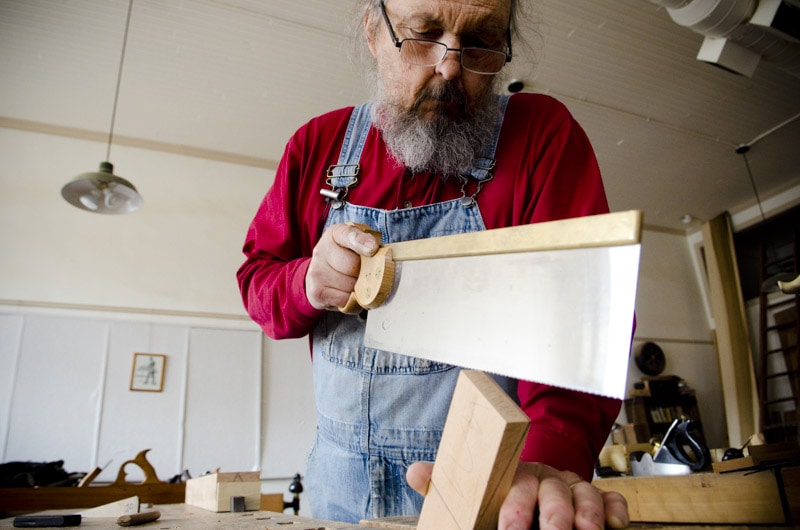 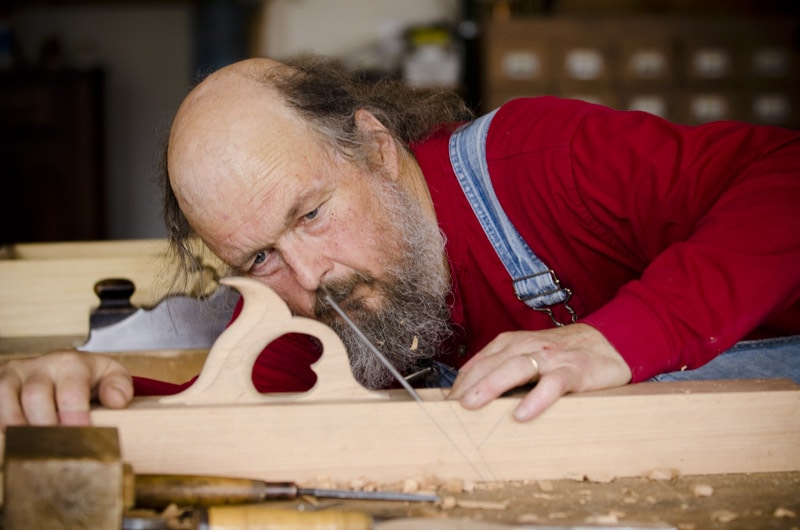 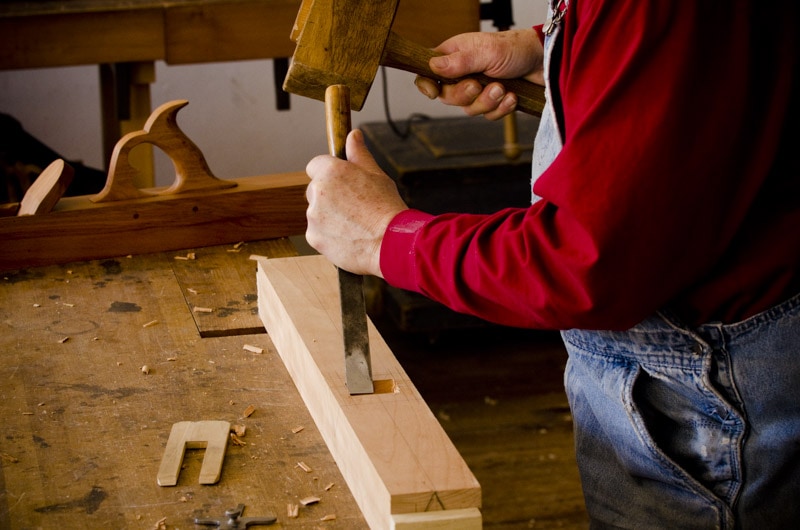 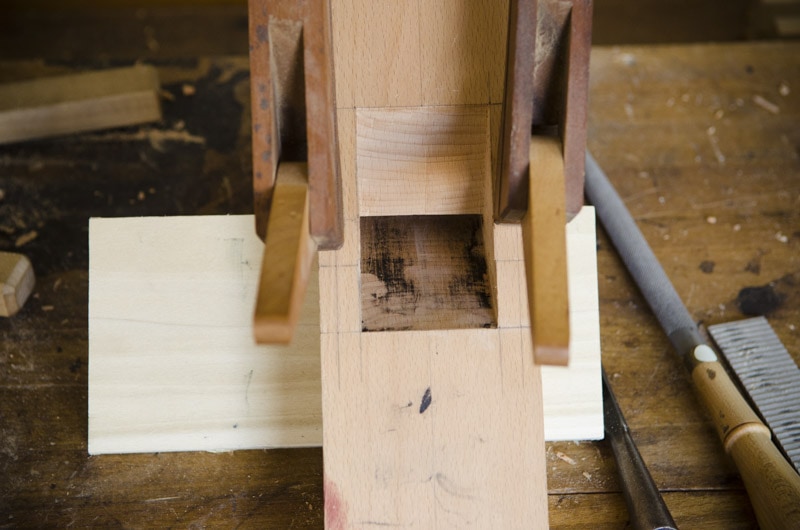 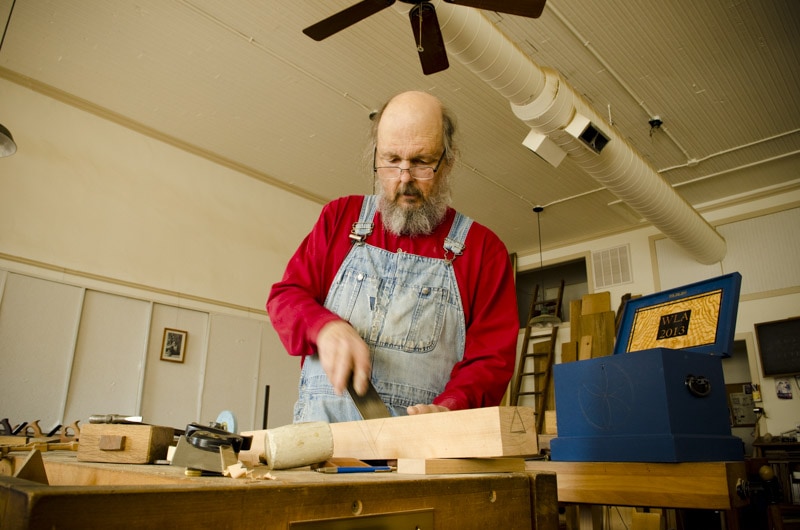 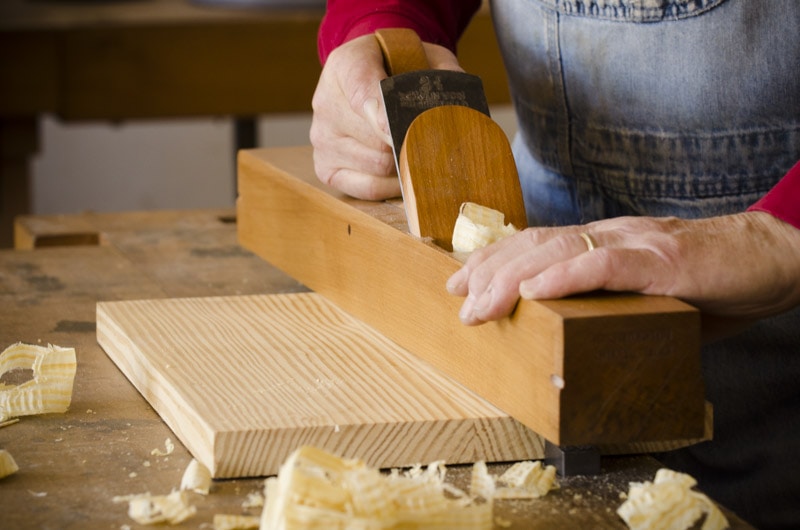 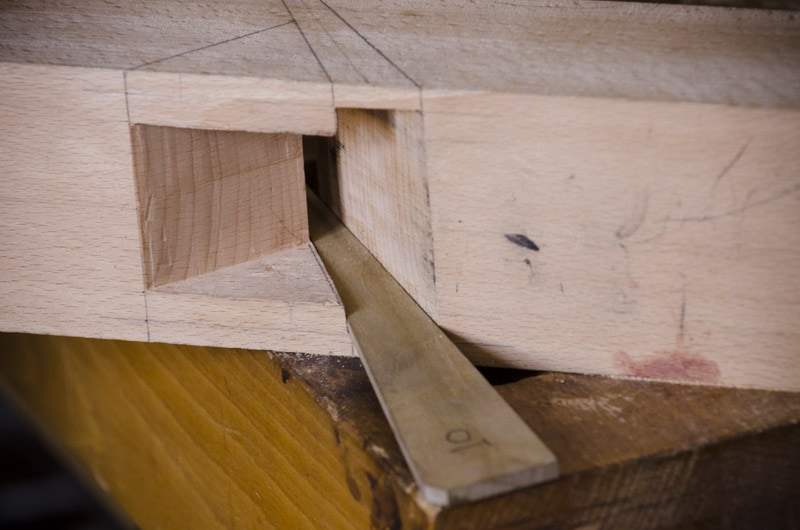 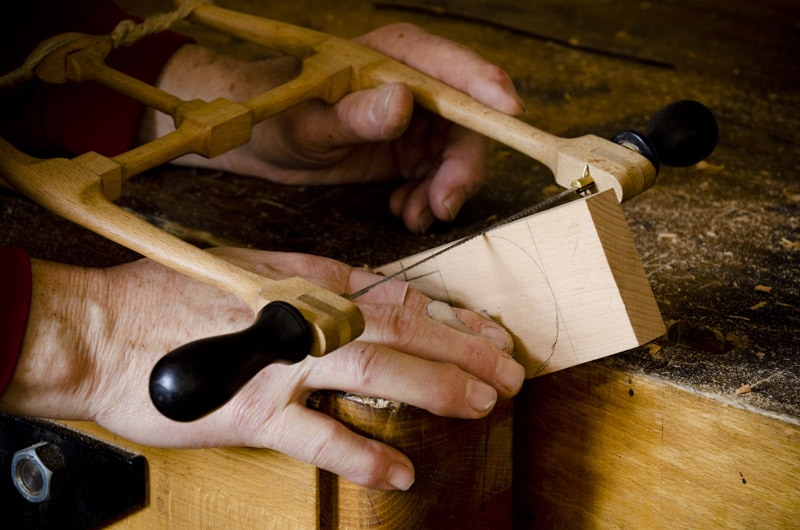 And here’s the shorter trailer / preview of the video: 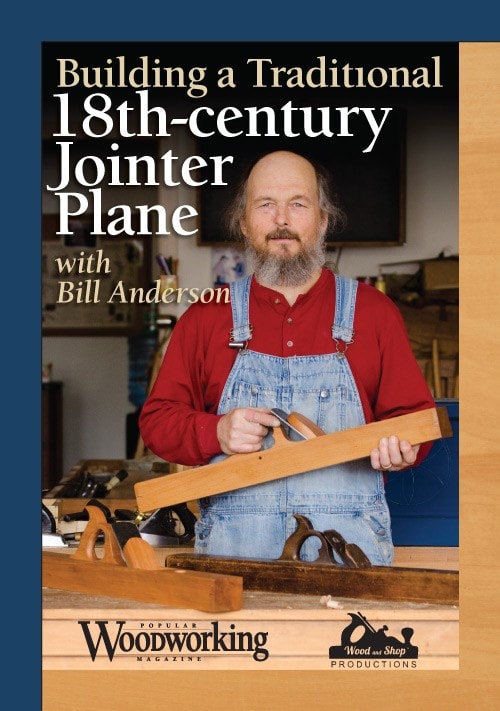 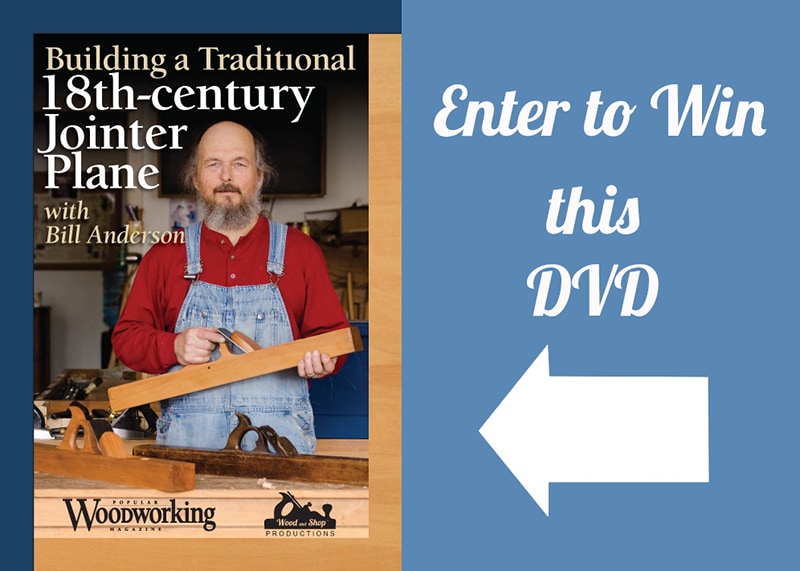 [email protected]
Pete Boets
Josh, you are literally the reason I am getting so into woodworking. Although I am still in my till collection phase, I have been reading and watching every scrap of material I can get, and I can see I have a very long way to go. Keep up the parts and I’ll keep coming by and posting. Thanks for everything so far and in the future!

Glad to have you being involved in WoodAndShop, and I’m happy that I’ve been helping you!

looks pretty awesome! Too bad i’m not in the USA. Keep it up!

Next time I’ll open up the giveaways to outside the USA Arjen. Where are you? Also, you can purchase a downloadable version from anywhere.

I like to see a video on making a bow saw, I also like to know we’re I could fined planes for one. I really like the videos you produce wish I lived closer.

Bill Anderson and I will shortly be filming a video about making his Howarth Bow saw: http://www.woodwrightschool.com/howarth-bow-saw-with-bill-ande/