In the above video I share a brief, but very fascinating interview that I conducted with well-known backsaw expert Philip Baker, during a recent hand tool collector’s swap. 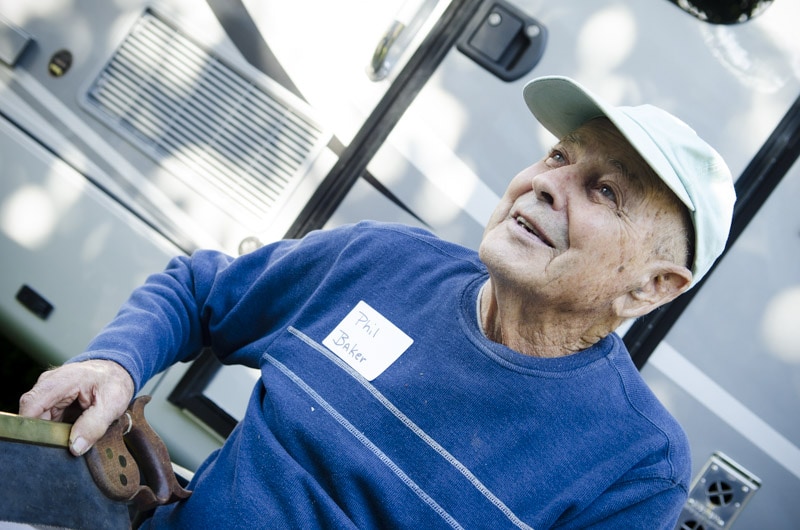 This Godfather of backsaws told me that not only has he conducted extensive backsaw studies with British tool expert Simon Barley, but he also owns 652 backsaws! 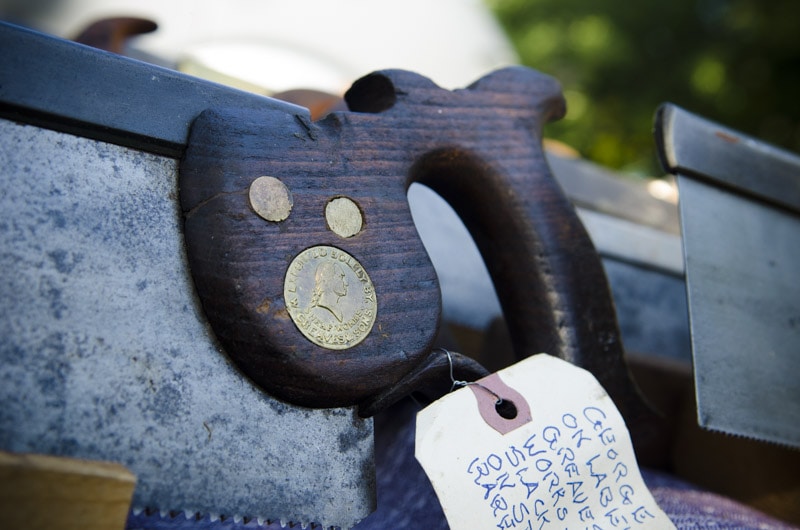 I asked Phil why he had an obsession with backsaws. He explained to me that he enjoys backsaws because of the history that they tell. Many normal handsaws (often called Panel Saws) have lost their maker’s names over the years, but most backsaws still bear the maker’s stamp deep into the steel or brass back. 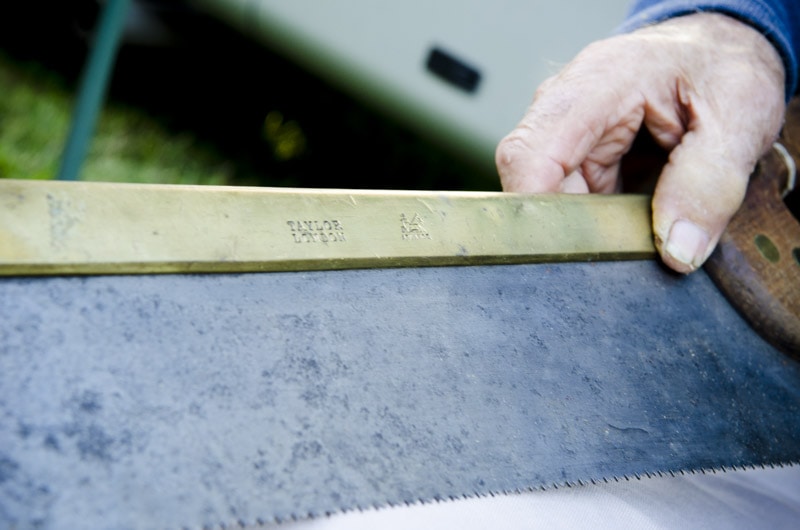 As a result, it is easier for collectors like Phil to follow the progression and innovation of specific backsaw designers and makers over time. 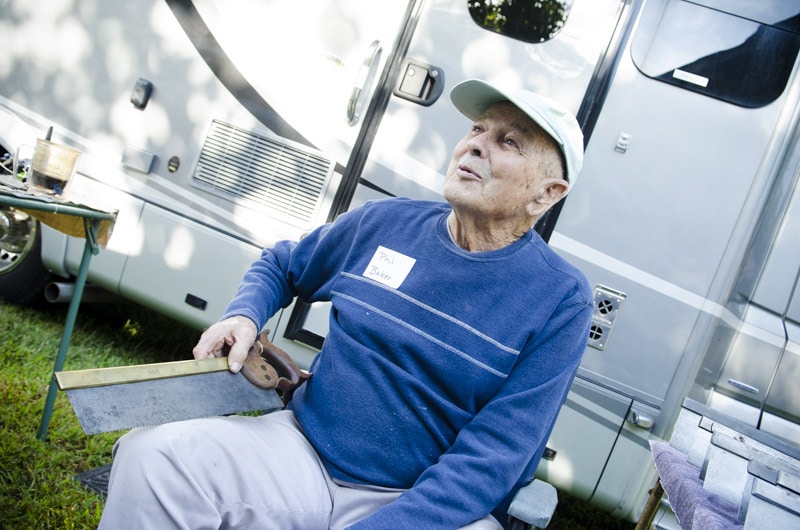 Fewer backsaw makers existed, which also adds to Phil’s interest in learning the history of these companies and saw-making families. 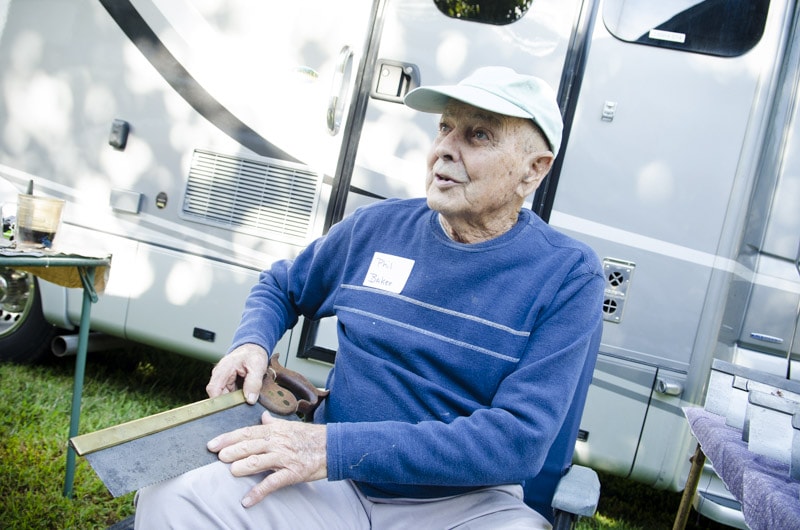